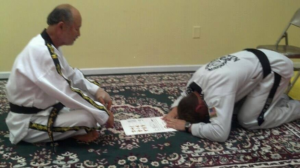 GrandMaster Kangwon Lee – 9th Dan Degree Black Belt
Grandmaster Kangwon J. Lee is living legend. He holds 9th Degree Black belt since 1998. Grandmaster Lee has been studying traditional Taekwondo since he was 12 and living in South Korea. He made black belt in 1957 and began teaching soldiers in the Korean Army four year later. In 1980, he moved to the United States and lived and taught in Mideast. GM Lee is the highest in a rank and longest experience in teaching in New England Area. Come in and join the Taekwondo from original Grand Master from Korea. He is among the first generation Grand Masters who named Taekwondo as a Taekwondo.Our Masters and instructors 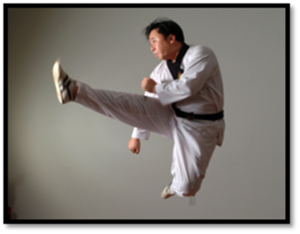